Home » Face » How I Fought my Acne Scars with LARC?

How I Fought my Acne Scars with LARC? 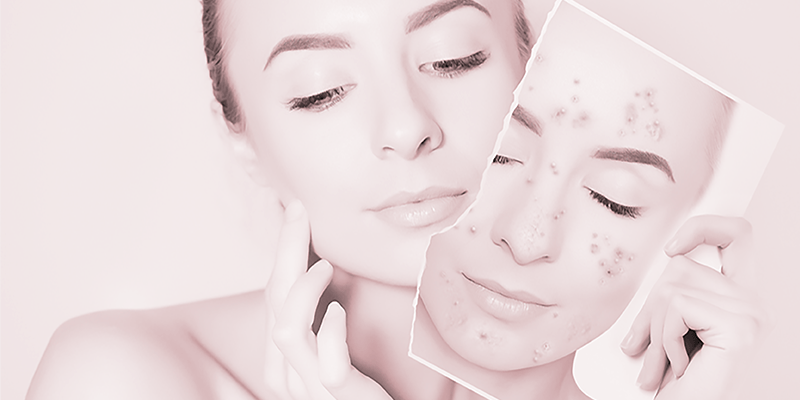 I remember when I used to have really stressful days because of my Acne Scars. At first I wasn’t worried much thinking they were just pimples and would go away in a few days, but later I realized the problem was much bigger than I had anticipated. First it was just the Acne and after they started healing I was left with these scars that were just horrendous.

Now, I was always keen in making home remedies for different pains and other treatments, but this time the scars were so persistent that none of my remedies worked, not even the ones I took from the internet. At this point, I had stopped hanging out with my friends and family which had everyone really worried. I was left with the thought that my face is never going to recover from this because I had already visited a number of doctors and used up a bunch of their medicines.

One day I was out on a drive when I came across London Aesthetics and Rejuvenation Centre. At first I thought this must be another ordinary clinic but something still pulled me and I went inside to the reception. Of course I was there just for information and inquiry but to my surprise they had treatment methods that I did not think would be available in the entire country. This motivated me even more to get my treatment.

So after a few sessions with their skin specialists, I could see changes that I could not believe the sight in the mirror. Part of me that trusted the clinic came from how they explained their techniques and how they are all based on scientific researches.

How did it change my life? Well I’m glad you asked:

I guarantee you will be given what you have always been looking for. Among many capturing things about the clinic, the one thing that touched me most was how they always put clients first and give family like treatment.

Want to save up and hit that extra tier of benefit? Well, aren’t you the lucky one.

London Aesthetics and Rejuvenation Centre is not only covering treatments with discounts but will also give you 40% Discount on consultation. Totally double win situation!