Overview of the Disease

Lichen sclerosus is a rare skin condition that usually affects the skin of the genital & perianal regions of the body. This disorder can also progress to the epidermis of the torso, upper arms or even breasts, it can involve any part of the body, though it’s rare. It is a long-standing skin disorder characterized by the appearance of trivial whitish patches that are typically thinner than usual.

Lichen sclerosus does not spread over contact, i.e., not transmissible. Correspondingly it is not a sexually transmitted disease, thus it cannot spread by the sexual intercourse too.

The resources of lichen sclerosus are somewhat still unidentified as the understanding of the disorder is inadequate. Though, researches are still ongoing to precisely identify the origin(s), and to find a long-lasting solution, as presently there is no cure for this. At this instant, doctors think it might be genetic, hormonal, as a result of infection or it may be a combination of all the things. One more theory proposes that it might be an autoimmune disease. An auto-immune syndrome occurs when your immune system tags your normal body tissues as external tissues and starts to attack them, in guard.

The disease is predominant among the women who have passed menopausal age – usually between 45to 60 years of age. The total number of women with the disorder is not statistically known.

Women are 6 times more probable to develop the condition compared to men. Lichen sclerosus rarely affects children, but whenever it does so, it is generally in girls who are near to reach their puberty.

The following aspects may rise one’s risk of getting lichen sclerosus:

Age: For women, the hazard of evolving lichen sclerosus rises after menopausal age. Men are rarely affected;therefore, age is not an issue.

Sex: Women are 6 times more likely to evolve the disorder as men. Still, men who are uncircumcised have a higher risk because the condition usually affects the foreskin.

Family history: Previous damage to the skin because of other skin conditions 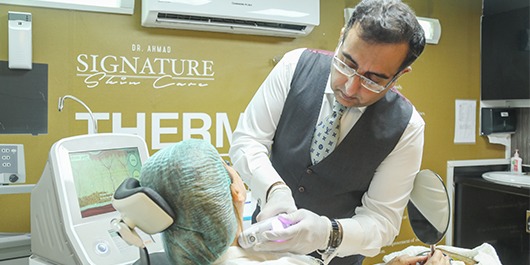 What Are the Symptoms of Lichen Sclerosus?

Mild form of lichen sclerosus may present no symptoms at all. However, if there are any signs, they may include the following:

Minor white spots on the skin of the precious parts, usually initial on in the disease. 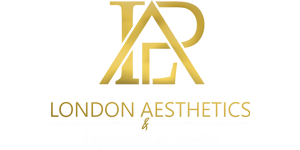